Coach of the Year Entry

Fill out my online form.

RULES: The Coach of the Year program recognizes the achievements of high school head coaches in the local athletic leagues within the Buckeye Broadband Toledo service area. High Schools can nominate their coaches by writing an essay (200 words or less) on why their head coach deserves to be named “Coach of the Year.” Nomination forms can be obtained through BCSN’s website (BCSN.tv) or any Yark Automotive or Ralphie’s Sports Eateries locations beginning August 28, 2017 through April 8, 2018. If a coach from a high school is not chosen as a seasonal or yearly winner, the coach can be nominated in the subsequent seasons or years. Coaches cannot be an employee or sub-contractor of Buckeye Broadband.

See www.bcsn.tv for addresses, deadlines, and list of schools eligible to participate. Program rules can be adjusted at anytime at the discretion of Buckeye Broadband.

We're not done just yet! 😏 Catch the replay of Gameday Nation Overtime at 11:30pm on BCSN2! https://t.co/phAEQ8KrTx
View on Twitter 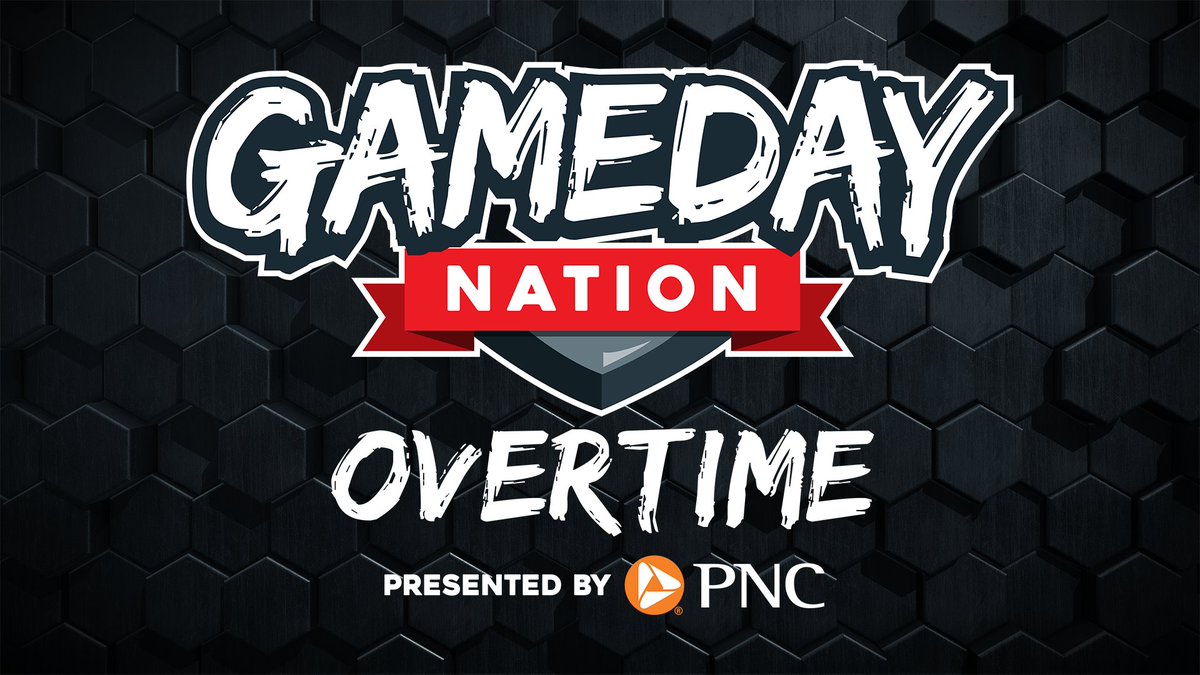 Who should be our @BurgerKing Player of the Week!? 🍔

We need your nominations for our @BurgerKing Player of the Week! Let us know WHO and WHY! #BCSNnation https://t.co/Nh87ZKrKuy
View on Twitter 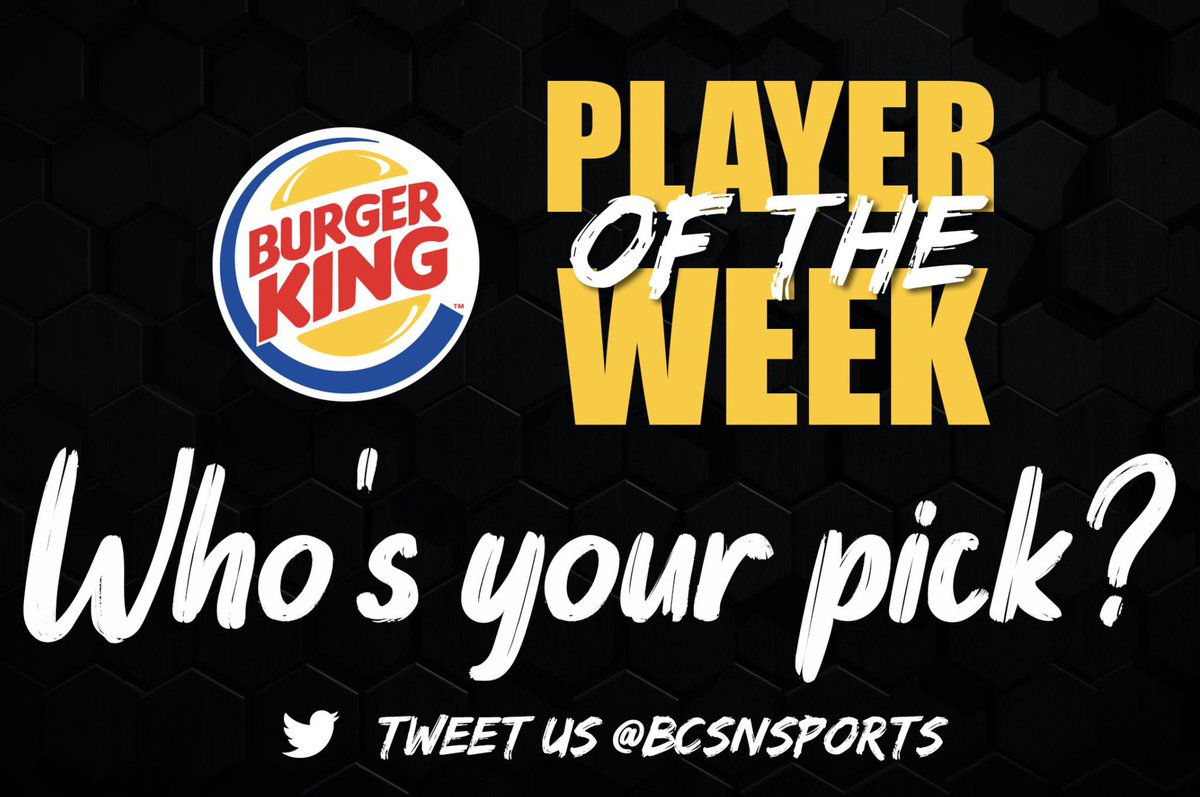